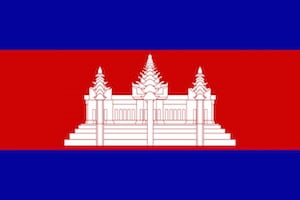 Torn apart by the monstrous Pol Pot and his Khmer Rouge followers in the late 20th Century, Cambodia’s scars still run deep. It remains one of Asia’s poorest countries, although tourism is its lifeblood, contributing 20% of GDP. And with Angkor Archaeological Park, the country’s star attraction, the numbers of visitors are steadily increasing. But there’s plenty more to see elsewhere.
Our 21-day Cambodia itinerary includes the best of what this amazing country has to offer.
BLOG POSTS 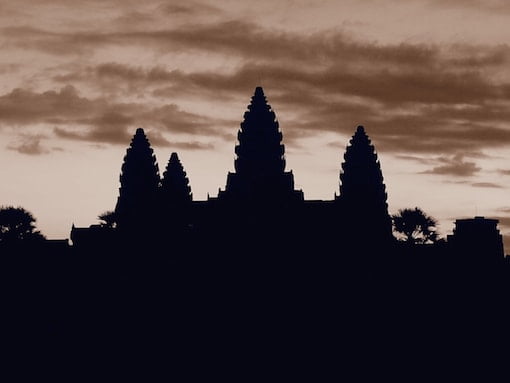 From the wonders of Angkor Wat and the horrors of the Killing Fields to the jungle and beach escapism of Koh Rong, Cambodia is a country like no other…
READ FULL POST 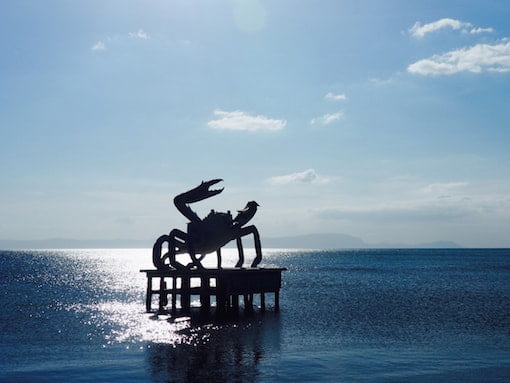 14 THINGS WE LEARNED AFTER VISITING CAMBODIA
What we discovered after a month of travelling in Cambodia, the “kingdom of wonder”
READ FULL POST 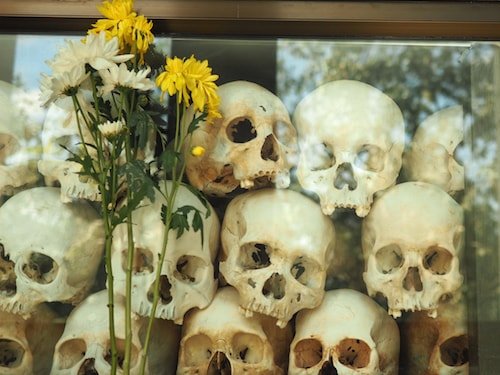 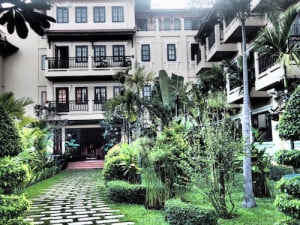 Cost
US$30 per night

What we thought
Very clean and comfortable, with a lovely swimming pool – perfect after a day tramping around temples. It’s also in a quiet area, away from the centre of town, which costs $1 in a tuk-tuk (although weirdly it was another $2 to come back). 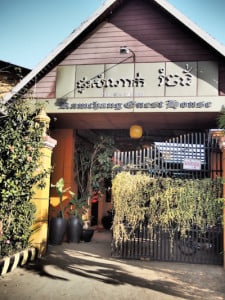 Cost
US$12 per night

What we thought
A huge room (surface area and height of the ceiling), with aircon and wifi – this really was incredible value. They even had a swimming pool, although it was surrounded by construction work while we were there. If we had any gripes it was that service was painfully slow, particularly at breakfast. 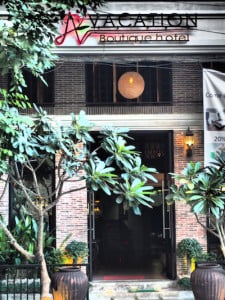 Cost
US$35 per night

What we thought
Lovely boutique hotel, with a great room and location, close to the river. We’d return here without question if we came back to Phnom Penh (although it was fully booked when we tried to re-book for a week or so later). Recommended. 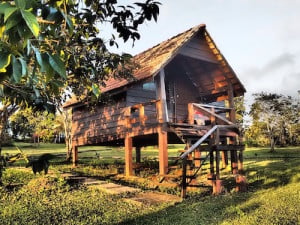 Cost
US$20 per night

What we thought
Very much a back-to-nature set up, with very open bungalows in a rural setting, with lovely views across farmland. However with our mozzie net fully tucked into our bed, we slept soundly enough. The lodge is advertised as a training school for young, local Cambodians who are starting out in the hospitality industry, but we found the atmosphere strangely unwelcoming. The food was just about OK, although we resorted to eating their pizza by the end just to have some strong flavours (and to be fair they were pretty good).

Cost
US$10 per night

What we thought
Incredibly good value for money, great food and helpful, friendly staff. As the name suggests it’s a training centre for disadvantaged young locals – and the training certainly shows (particularly when compared to the service we got at the Nature Lodge in Sen Monorom). Highly recommended. 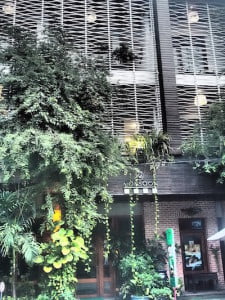 Cost
US$38 per night

What we thought
Nice room with balcony overlooking 130th Street (which is actually in the middle of the red-light district!). We just used it as an overnight stop en route to Koh Rong, for which we left early the following morning, so we didn’t get the chance to try the breakfast. Overall the Vacation Boutique Hotel offered better value for money, though. 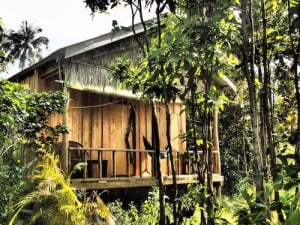 Cost
US$30 per night

What we thought
Large bungalow set amidst jungle just off the gorgeous beach. Very back-to-nature feel so mozzie net tucked into the mattress was a must for us! The restaurant-cum-communal area was lovely – and so was the food, particularly the home made pita sandwiches. Highly recommended. 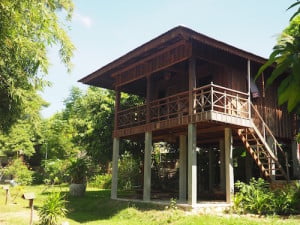 Cost
US$22 per night

What we thought
It was an absolute pleasure to stay at this place, owned by American, Chris and his Cambodian wife, Naomi. As a host, Chris has a knack of making you feel like special guests. Meanwhile, the food was just gorgeous – a mixture of local Khmer and American-influenced dishes. Our bungalow was large and clean – although there was plenty of flying bug activity during the night as the front is fairly open to the elements. Chris also trains young locals in hospitality and handicraft skills, too. High recommended. 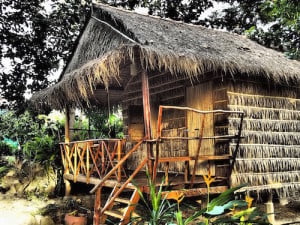 Cost
US$25 per night

What we thought
Lovely, quiet location beside the river, with access to scooters and kayaks for exploring further afield. It should have been great, yet we found it a little soulless compared to the fantastic Khmer Hands down the road in Kep. Still worth staying overall – and the Chef’s Gallette for breakfast was just awesome! 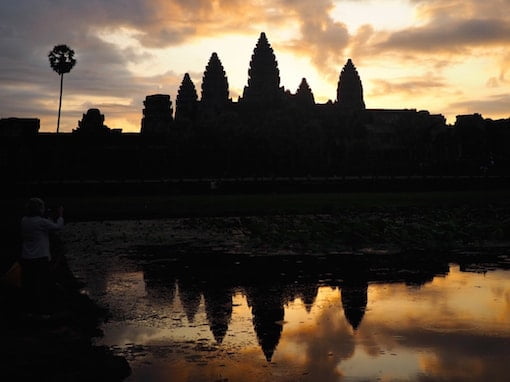 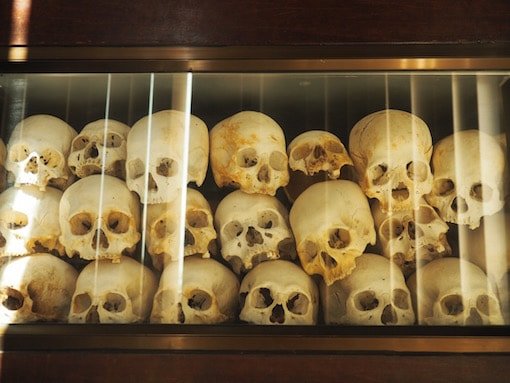 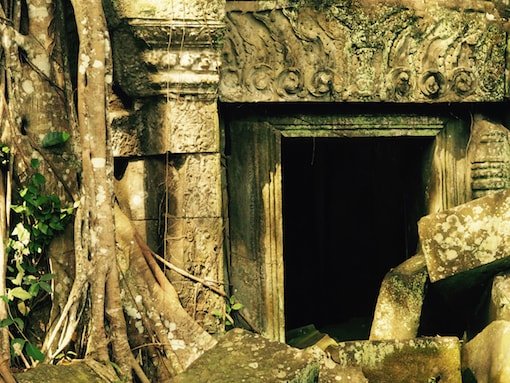 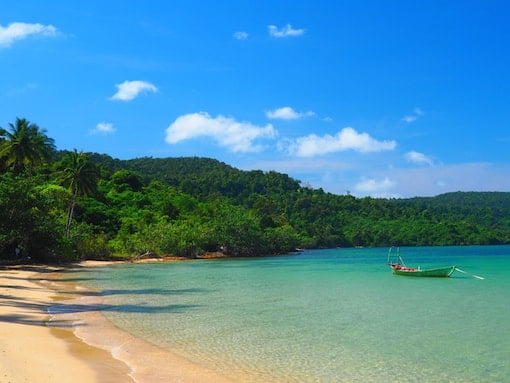 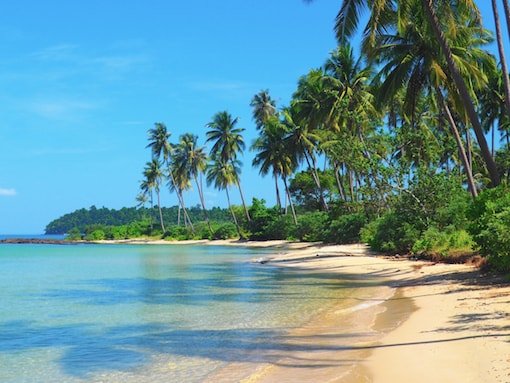 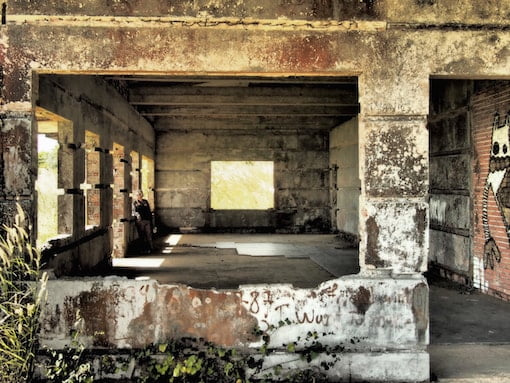 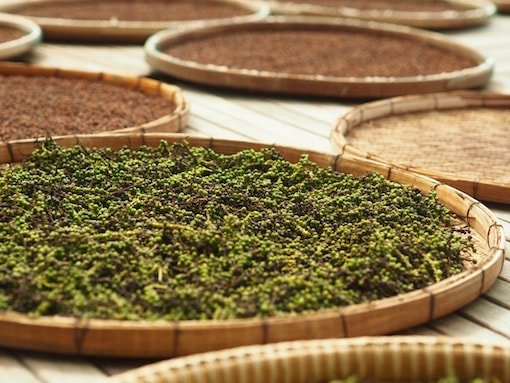 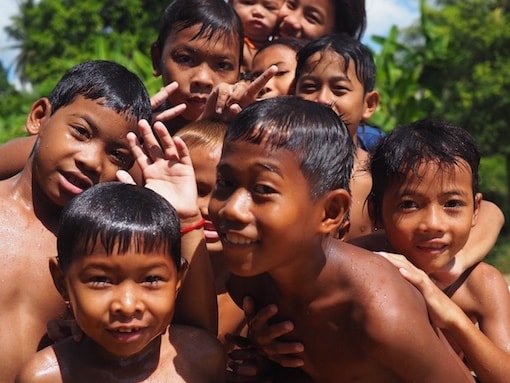