THE CURIOUS CASE OF OUR DELAYED LUGGAGE 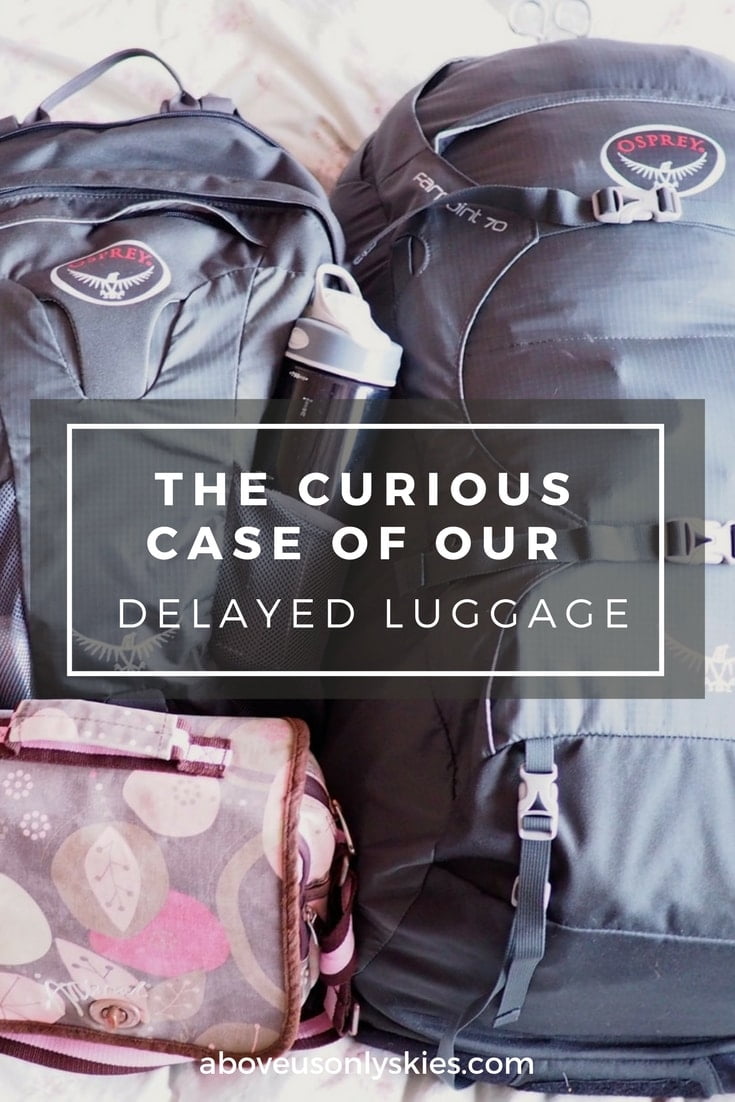 Well, we’ve finally made it.

After months of preparation, and a flurry of last-minute good-byes we boarded our Singapore Airlines flight from Manchester on our merry way to Thailand for the first leg of what we hope will be a voyage of discovery, adventure, and pretty mean food.

The flight pretty much went to plan…. until we arrived in Singapore to be met by an airline representative who told us that, as we’d been slightly delayed, our luggage could not now be transferred to our connecting flight to Phuket, but that it would follow us on via a later flight and then taxied to our hotel. We just needed to let the Lost Baggage people at Phuket airport know when we got there. Marvellous.

So, having given us the good news, our man then guided us towards a sort of airport tuk-tuk, which took us hurtling through and around crowds of people as we headed towards our departure gate at the other end of the airport. Bizarre doesn’t even begin to describe it. Credit though to our man at the helm – there was no way he was going to let us miss our flight. Through the incessant use of the tuk-tuk’s horn, pleas of “Excuse me, ma’am” and a driving technique that Lewis Hamilton would have been proud of, we completed the fully 20-minute journey with what seemed like just seconds to spare.

Well, that was fun. Now onwards to Phuket and Lost Baggage.

We arrived at the desk to be met by a cheerful lady, who advised us that there had been no message from Singapore. She suggested we just checked the carousel instead for our luggage. Which we did. It wasn’t there.

Back at the desk, our patience was starting to wear ever so thinly. We noticed other luggage was starting to build up to the side of the desk, where a guy with a fistful of Thai Baht notes was negotiating with another guy in a cap. Then it clicked – the guy with the cap was a taxi driver and the cash represented his fare for the luggage to be transported onwards.

As it happens, our cheerful lady was already on the case, slowly typing with one finger on a manual typewriter that looked older than she was. And she had some good news for us. She’d been in touch with Singapore Airlines and, as compensation for our bags being delayed, she began counting out 5000 baht in cash (just over £100). She took down the address of our guest house and advised us that she was actually selling her house close by and would we perhaps be interested in buying it. We reluctantly advised that a discussion about property investment would have to wait for another day, thanked her for her help, headed outside and jumped on the airport bus to Phuket Town.

The almost two-hour journey flew by as we chatted to a truly fascinating guy who hailed from Kuwait. He’d gone to The States to complete his education and rehab and is now based in Chiang Mai where he’s setting up a wholesale raw chocolate business. Oh, and he’s a professional Hawaiian masseuse too!

Anyway, long story short, we finally arrived at our accommodation – 99 Old Town Boutique Guest House – and promptly crashed out for the best part of three hours, before being awoken by the welcome sound of the room telephone. Our baggage had been delivered and was waiting for us downstairs. Never in doubt!

A celebratory Chang beer was to follow, along with our first meal on Thai soil. More on that in our next post.

In the meantime, our thanks go to Singapore Airlines, Lewis Hamilton and Thailand’s Typist of the Year for getting us – and our belongings – here safe and sound.

Oh, and for helping us avoid dragging our backpacks across Phuket Town in 34-degree heat…and making a net profit of 4500 baht on the day.  Result! 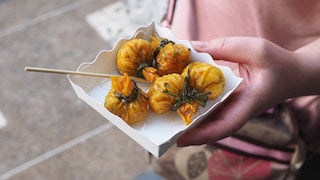 14 THINGS WE LEARNED ABOUT BALI 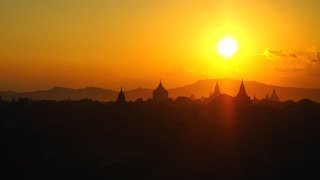 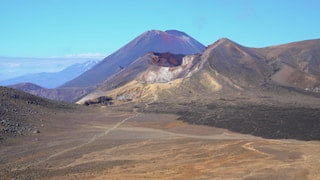