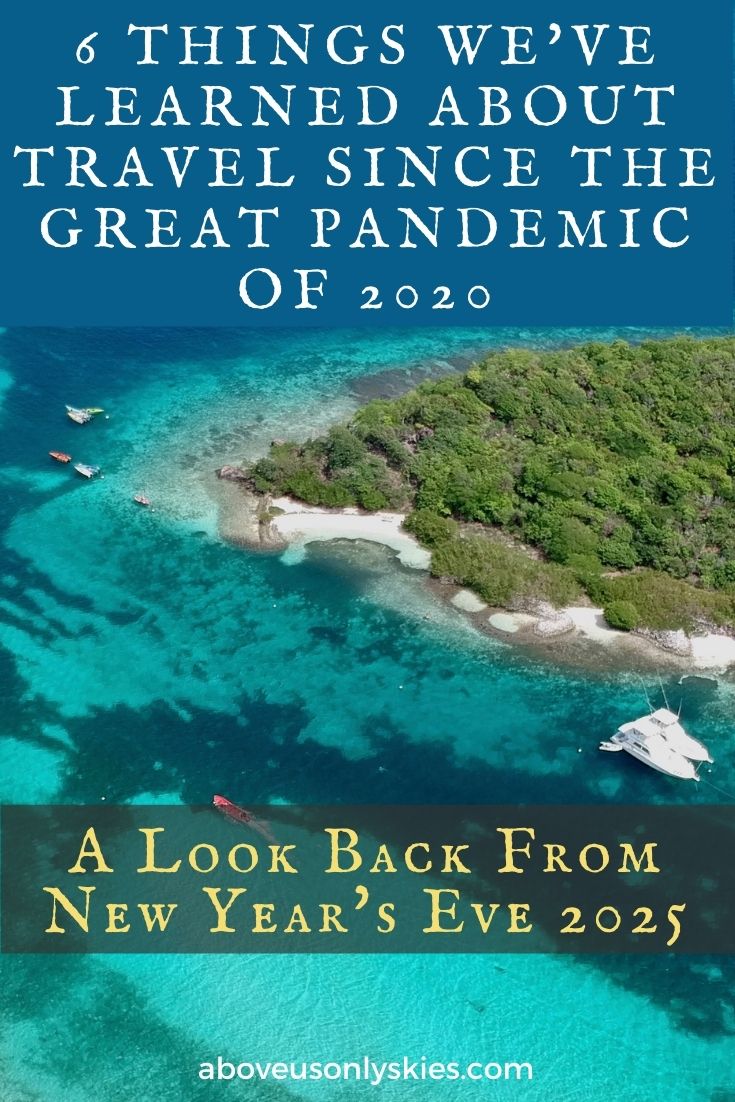 It’s New Year’s Eve and our thoughts already turn to travel plans for 2026. Indeed, what will the year bring? Will Antarctica’s planned theme park finally open its doors for business? Will the USA once more allow international tourists to vote in its mid-term elections? And what impact will Boris Johnson’s “Please Let Us Back In” campaign have on the future of British tourists in Europe?

Who knows. But, if we’ve learned anything since the Great Pandemic raged across the globe five years ago, it’s that we should expect just about anything. And, to illustrate the point, here are six things we’ve learned about travel since that watershed year of 2020.

1. You need a vaccine smartphone app to travel

It seems almost unbelievable to us now, but there was once a time when vaccines would take decades to develop. However, since the first COVID-19 vaccines were rolled out at the end of 2020, a new generation of scientists and trial volunteers has emerged to push the boundaries of what medical science can deliver.

Of course, the biggest win in the intervening years has been the eradication of malaria from the world hotspots of Africa, Asia and South America. But it’s the third-generation COVID-19 vaccine smartphone app that’s enabled worldwide travel to once again return to something like its pre-pandemic numbers.

Dubbed the “Bill Gates Vaccine“, it monitors your COVID-19 antibody levels and so enables everyone, from airline stewards to immigration officers, taxi drivers and hotel receptionists, to check your health status on the spot. And, of course, it provides the authorities in each country with the ability to trace your whereabouts and identify everyone you come into contact with.

After initial privacy concerns, a recent survey shows that the majority of international travellers now prefer to use the app. Mainly because of the bonus points system, which allows users to collect “points” each time their app gives a “negative” reading. Which they can then redeem to claim goods and services from the Bill Gates Online Emporium.

Critics have complained of bugs being deliberately placed in the software to control their minds. Others claim that naming it after the notorious ex-Microsoft founder and serial do-gooder is just another way of winding up the anti-vax movement. Maybe so. But there’s no doubt that the app is here to stay. And that anybody who wants to travel will need to download it. And just get over it.

2. Social distancing and mask-wearing are the new rock’n’roll

The halcyon and downright unhealthy days of crowded beaches, jam-packed bars and intimate ballroom dancing are now but a distant memory.

In their place, a new vibrant culture of personal space awareness and masking-up-chic has transformed not just the fashion industry but the day-to-day interactions of travellers.

The established international standard of keeping a two-metre distance from one another has been reinforced by the launch of Apple’s revolutionary iBelt, which sets off an annoying beeping sound (similar to that of a reversing lorry) when someone approaches within your “buffer zone”. Available in three colours, it’s nevertheless been met with some resistance because of its $800 price ticket. Something that’s not likely to change when the iBelt 2, with its rumoured snakeskin finish, is released next year.

Meanwhile, global mask sales are set to exceed all other forms of clothing for the first time in 2026. And, if this year’s Cosmo Mask of the Year Award was anything to go by, the combination of mask and integrated earphones is set to send sales skyrocketing in the years to come.

This despite the continuing protests and activism from the banned anti-mask movement, The Sons Of Giuliani. Indeed, 2025 saw some of the worst outbreaks of intimidation as mask-wearing tourists in the US were subjected to poorly-produced internet memes and random acts of synchronised coughing.

Vaccine smartphone apps, iBelts and fashionable masks are all very well, of course, but the returning stream of tourism to many countries has still been something of a trickle rather than a torrent.

Many countries had once turned to “travel corridors” in an attempt to encourage travellers to visit.

For instance, the European Union’s two remaining member states, France and San Marino had agreed on a travel corridor which would involve erecting the world’s longest road bridge spanning the length of the Alps.

“It was meant to be our biggest expansion into Europe since Napoleon,” lamented French President, Gerard Depardieu. But the project was doomed following a feasibility study which showed that it would cost the average traveller 2000 euros in toll fees in each direction.

Elsewhere, corridors have been used in different ways, but with varying degrees of success. Of course, the US/Mexico travel corridor was created by merely tearing down what was left of the Border Wall after the Big Wind of 2023 had blown most of it over.

But the Hadrian’s Way corridor between newly-devolved England and Scotland hasn’t materialised. Mainly due to the lack of interest from people in either country to visit each other.

4. The unpredictable impact of climate change

As sea levels continue to rise, once-tourist-hotspots have disappeared forever. Indeed, 2025 was notable when the cruise ship Princess Ivanka became the first floating hotel to sail straight past a destination port without realising it was now six feet underwater.

Add to that the sighting of penguins off Florida’s Gulf Coast and the re-emergence of a family of Woolly Mammoths from an ice field in Siberia and it’s clear that climate change is as unpredictable as it is alarming.

As a result, dromedaries employed on organised camel treks across the Sahara Desert are now required to wear emergency two-toed snowshoes.

And, in a sign of things to come, the white sand beaches of Greenland’s Riviera Coast have just been named as Lonely Planet‘s Top Pick for 2026.

In fact, exploring the planet’s wilderness extremes has become THE big travel development of the past five years. With fewer tourists, lots more space and the opportunity to leave those annoying iBelts back at home, the search for this year’s Mongolian Steppe Husky Riding Experience is well and truly on.

Of course, without proper travel controls, the downside is that yesterday’s wilderness can easily become today’s over-touristed nightmare. Witness the overflowing Arctic Circle Marigold Hotel on the northern tip of Norway. Infamously glorified in the final series of The Crown as a sanctuary for the disgraced former-Royal, Prince Andrew, the reality-show-based-resort has drawn thousands of annual pilgrims eager for a chance to relive the debauched lifestyle of a ne’er-do-well who’d fallen on hard times.

Suffice to say its sister resort, the Antarctic Marigold Hotel, is set to open in Spring 2026.

One of the more concerning developments over the past five years has been the anti-travel conspiracy theories propagated by assorted nutcases on TV and the internet. But the good news is that the travel industry has begun fighting back.

QAnon TV’s exposé of the Bulgarian Child Snatcher accused of rounding up the children of unsuspecting American tourists turned out to be a case of mistaken identity. Indeed, a  Washington Post investigation revealed the source of the pointy-nosed man-in-black to be nothing more than a character from the film, Chitty Chitty Bang Bang. Nevertheless, the TV channel is sticking with its story. And armed “Return Our Children” protestors have continued to embarrass themselves outside the Bulgarian Embassies of London and New York.

However, in an inspired move, the Bulgarian Tourist Board’s prize-winning “We Want Your Children Back” Campaign has proved a winner with families across the world who have flocked to the country in their droves over the past 12 months.

Of course, the fightback against the conspiracy theorists has been helped by the “turning” of self-proclaimed Conspiracy King, David Icke. After confessing to a visibly shocked Piers Morgan that his theory of the world being dominated by alien lizards was actually based on a dream he had after watching the remake of Godzilla, millions of his followers have gone into hiding.

And, as a result, dozens of all-inclusive-resorts dedicated to the spreading of wild conspiracy theories have been forced into bankruptcy. Most famously Mar-a-Lago World, after its Child Snatcher Rollercoaster Ride and China Virus Ghost Train were both dismantled, and its gold-embossed doors were slammed shut for the final time.

It’s fair to say that travel has come a long way since the COVID-19 pandemic of 2020/21 decimated the industry. Advances in technology, wider acceptance of preventative health measures and the emergence of new and exciting destinations have all combined to restore confidence once again.

Nevertheless, there’s word of a potential new crisis emerging, according to posts on this year’s breakout social networking site, TwatBook. Allegations that crates of captive puffins injected with bubonic plague have been dumped on the south coast of England are causing grave concern amongst scientists.

But, if we’ve learned anything over the past five years, it’s that if it sounds like bollocks and smells like bollocks, then it most likely is complete bollocks. 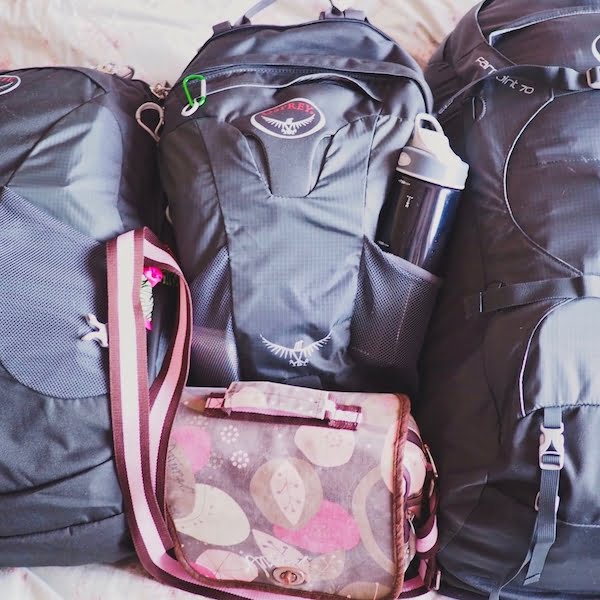 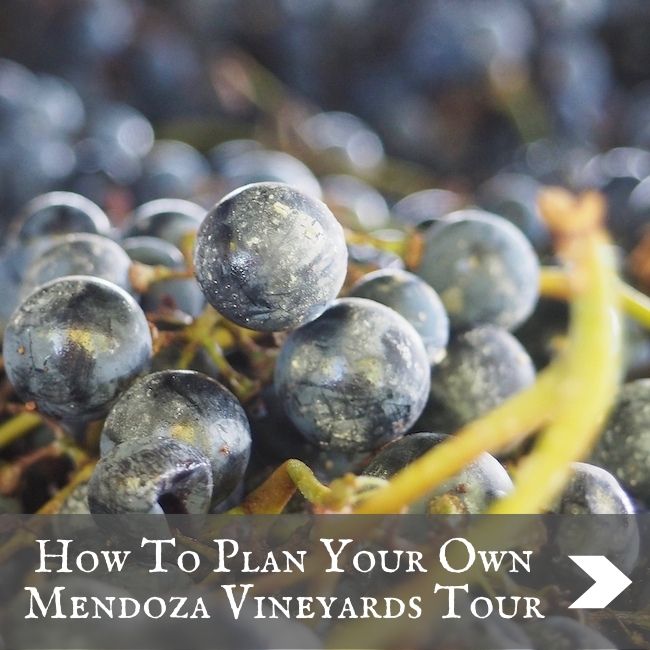 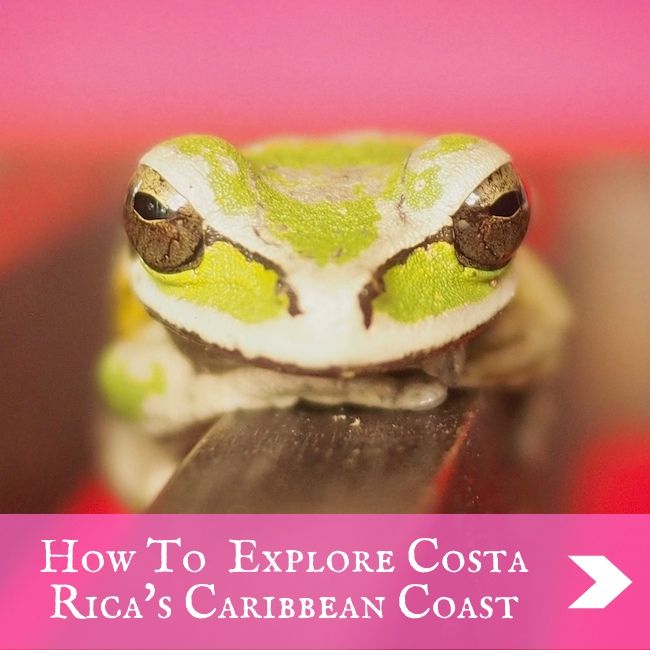 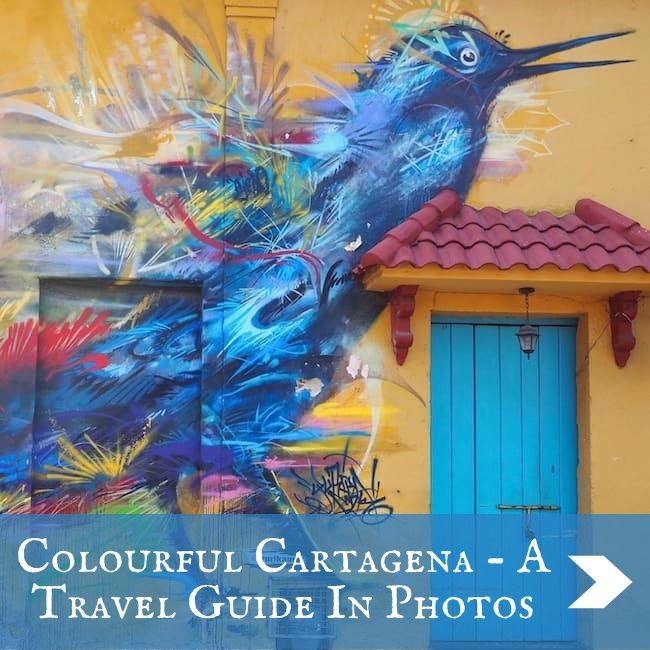 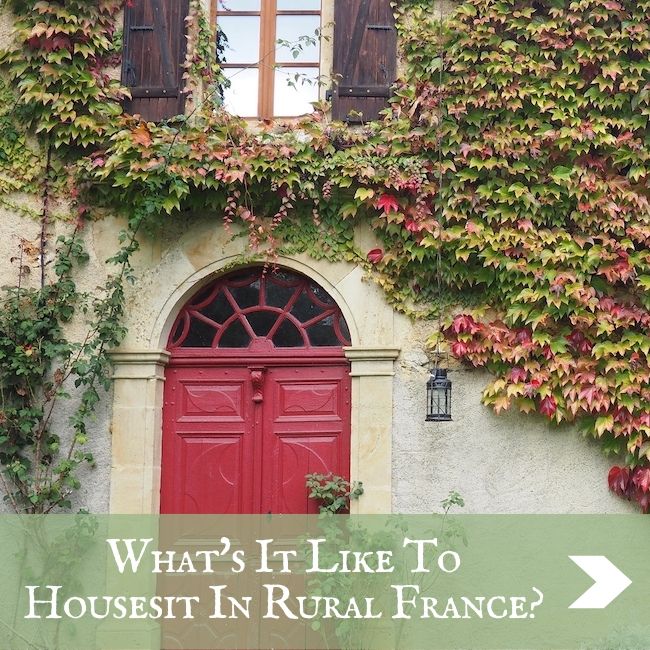